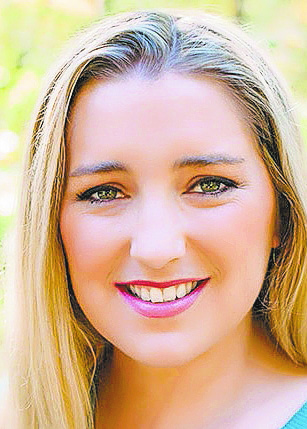 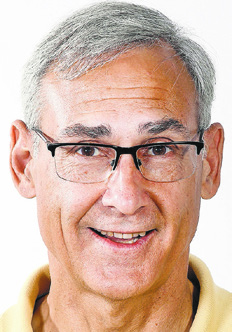 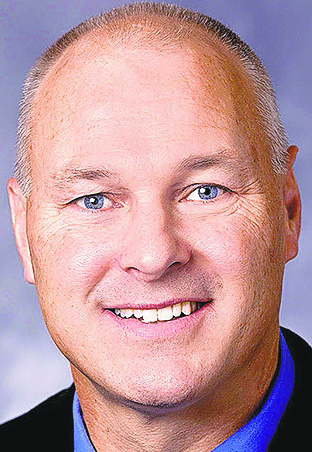 
National topics of the day can roil like a bad day on Lake Superior in modern America, so when local congressional candidates stop to talk issues it can be a snapshot in time with new issues coming on the next wave.

On the topic of an unmarked police force that’s been deployed by the White House to protests in Portland, Oregon, the candidates both cited a desire for order amid a scene that included the city’s mayor being tear-gassed as part of a demonstration Wednesday.

“Nobody should be bringing violence,”

Nystrom, the Democratic- Farmer-Labor candidate from Baxter said. “We absolutely need order, but the first option should never be violence.”

“I want local control,” said Stauber, a retired Duluth police officer who has denounced the killing of George Floyd in Minneapolis police custody in May and been working on legislation to address police violence. “I think mayors and chiefs of police and sheriffs need to have local control.

We need to support law enforcement and orderly communities.

We have to stop what we’re seeing going on in many of these big cities by restoring trust, mutual respect, and law and order. If we do that this nation can start to heal.”

On the topic of COVID- 19, the incumbent and his nearest challenger differ on what needs to be included in the next relief package — one that’s expected to be the final one before the November general election.

Stauber previously voted against the House of Representatives’ $3 trillion HEROES Act, saying it was offered up unfairly by the Democrats with no bipartisan negotiation.

He maintains that the relief package being negotiated in the U.S. Senate should end the $600 weekly unemployment stipend, saying it’s preventing some businesses from reopening or reaching full capacity.

“Listening to small businessmen and women, it’s probably 10 or 11 to 1 not to put forth that additional $600 (per week) in federal money,” he said.

“That was one of those, I would say a blind spot, in initial legislation. It was never meant for people to stay home and people to make more money than actually working.”

As for Nystrom, the extension of unemployment benefits is a must.

She noted a New York Times story published in the News Tribune which indicated a record 5.4 million Americans being stripped of health insurance during the pandemic.

“We need to do the fundamentals and they’re not there yet for the Senate bill,” Nystrom said. “We need more economic relief for small businesses with real transparency, and extended unemployment insurance and an actual plan for getting the testing we desperately need.”

Harry Welty, Stauber’s lightly funded Republican primary challenger from Duluth, weighed in to say he denounced President Donald Trump’s “shock troops,” and that he supports Democrats’ plans to put more money in the pockets of people who lost their jobs in order to keep them from being evicted.

“That’s what will keep the economy limping along until a vaccine is developed,” Welty said.

Both Stauber and Nystrom agreed that bipartisan solutions are necessary to address the looming health insurance threat.

Stauber seemed to back off his usual defense of private insurance by suggesting to work for public “flexibility through the Centers for Medicare and Medicaid Services, allowing the states more flexibility.”

“Obamacare is clearly broken if we have people who were unable to get healthcare if they lost their jobs,” Stauber said. “I’m eager to work with colleagues on both sides of the aisle on this legislation.”

Nystrom last week denounced special interest money in her campaign, which lags some $868,000 behind Stauber’s in cash on hand, and said without it she can see healthcare solutions more clearly.

“It’s important we are electing people to Congress who are not being heavily influenced by any type of corporations to fight this,” Nystrom, a career diabetes advocate, said. “We all are hoping for a vaccine, but it’s not going to be helpful if it is not affordable and accessible for everybody. My specific niche of fighting to lower critical drug prices for the last 17 years means I know how to fight this.

“I will put that same fight and vigor into when I’m the next congresswoman for the 8th District, and we’re still working to combat this pandemic,” she said.

The Grassroots- Legalize Cannabis Party candidate, Judith Schwartzbacker, continues to be unreachable since filing for the 8th District race.