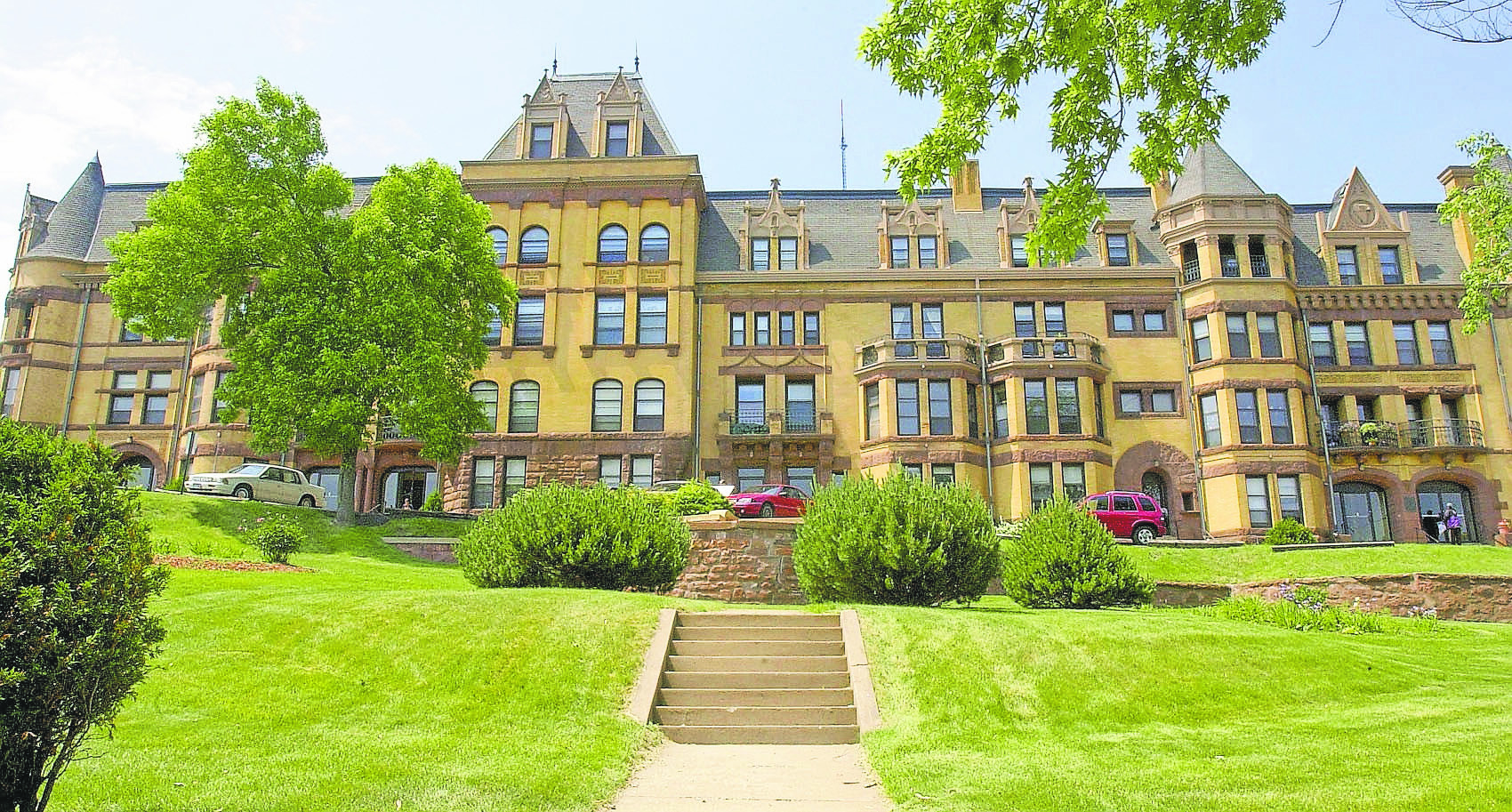 2004 News Tribune file photo
The hilltop Munger Terrace along Mesaba Avenue in Duluth is among the more than 170 historic buildings statewide saved thanks in part to Minnesota’s historic tax credit program. The Legislature this session has the opportunity to extend the life of the program or, better yet, make it permanent.
PREVIOUS IMAGE

For a second straight legislative session, time is running out on a statewide redevelopment tool that has helped to repair and renovate at least 10 historic properties in Duluth, effectively preserving rich pieces of our past.

Minnesota’s historic tax credit was created in 2010 during the “Great Recession” to help put people to work while also saving important and historically significant buildings. The successful program has been renewed twice, including last year when lawmakers extended it.

But the extension was only for one year, meaning the program is set to expire again this June.

The Minnesota Legislature can extend it one more time. Better yet, lawmakers in St. Paul can go a step further and vote to make the tax credit permanent. It has more than proven its worth.

“This is such an effective tool,” Erin Hanafin Berg, deputy director of Rethos, a St. Paul-based nonprofit dedicated to preserving and reusing old buildings, said in a recent exclusive interview with the News Tribune Editorial Board. “Preservation and revitalization can fulfill so many community needs in terms of providing the kinds of spaces that communities need (and) providing that common touchpoint and that emotional connection that allow people to feel at home in the places where they reside. We know that historic preservation has cultural benefits and economic benefits.”

Rehabbing buildings, rather than tearing them down and building new, uses less material and more labor, boosting local job numbers. In 2020, despite the pandemic, the historic tax credit led to $176.5 million worth of economic activity, including $49.8 million in wages paid to workers, as the News Tribune has reported.

For every dollar Minnesota spends in the program, an impressive $9.52 in economic activity results.

Since 2011, the program has created more than 28,000 jobs in Minnesota and has pumped more than $5 billion into the state’s economy, its supporters have determined.

As importantly, some great old structures are continuing to tell Minnesota’s story.

The futures of other historic structures in Duluth may depend on the fate of the state historic tax credit, including Historic Old Central High School on East Second Street, the behemoth brownstone that’s perhaps Duluth’s most commanding skyline landmark, and the Armory on London Road, where young Bob Dylan found inspiration at a Buddy Holly performance.

The good news for those and other significant structures is that renewing the historic tax credit program enjoys bipartisan support in the politically divided Legislature. It also has an active coalition of preservationists, developers, and others promising to make their voices heard this session at the Capitol.

“We will be back at the Legislature again this year, advocating with all of the stakeholders to really advance this,” Hanafin Berg said.

While either a one-year or an eight-year extension seems most likely, “We would love for it to be permanent. We think that it’s really proven itself to be a necessary tool and one that brings a lot of economic vitality to cities across the state.”

Minnesota’s historic tax credit, especially when combined with the federal historic tax credit — both can cover up to 20% of project costs — often provides just the financing to make a dreamed-about rehab a reality. The programs allow qualified developers to defer their tax burdens so they can invest more immediately in projects.

And, “So many projects are just waiting to happen,” as Natascha Weiner, a historical architect for the Minnesota State Historic Preservation Office, said in the News Tribune last year.

With the availability of a permanent state tax credit, many more projects can get done, each one putting Minnesotans to work, stimulating local economies, and saving precious pieces of our past.